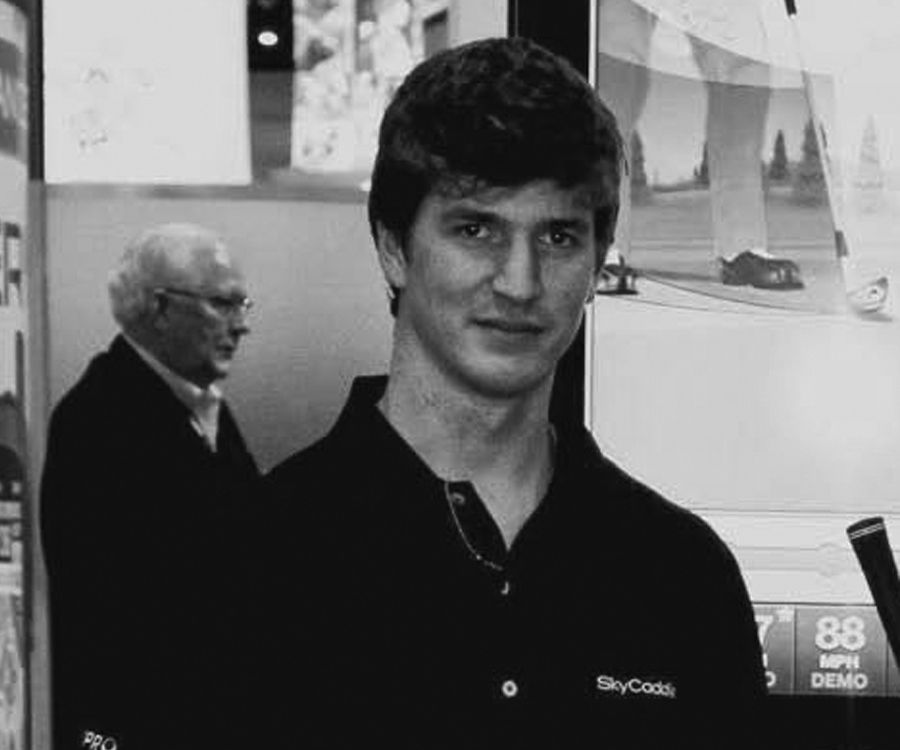 PPG Technologies is driven by speed – the speed of a vehicle, a golf swing, a baseball pitch and the swing of the bat have all been factors in the tools they’ve had a hand in creating.

Cofounded by Adam Tsouras and Gord Parke, PPG Technologies is a Winnipeg contracting business helping companies turn their ideas into products. Their work spans everything from app and web development to hardware creation and product management.

“We started working on our first product, SkyPro, in 2010,” explained Parke. “Adam Tsouras and I had been building iPhone apps for a year or so, and wanted to experiment with pairing an app to a hardware product.”

“A friend of ours suggested a golf application, and so we tried strapping a sensor board onto a golf club. To our surprise, a YouTube video of this sensor board in action went viral in the golf industry! After going down to the PGA Trade Show in Orlando and meeting with some interested companies, we eventually partnered with SkyGolf, the makers of SkyCaddie, to bring SkyPro to market.”

From there, they moved into being more of a hardware and software development firm. Their most recent project is a partnership with TrapTap, “the world’s simplest Speed Trap Indicator.” TrapTap completed its KickStarter campaign and was launched in November 2016.

“When we first started out, we weren’t aware of North Forge,” Parke admitted, “I wish it had been around in its current form [when we started] — I believe it would have helped us avoid several costly mistakes. My advice to newbie entrepreneurs would be to make sure they’re aware of the resources North Forge can provide, and to take advantage of them.”

The North Forge Fabrication Lab in particular has been instrumental to their company’s hardware contracting work.

“Before becoming a member, we had to send off our designs for electronic circuit boards (PCBs) down to the States to be built. This could be quite costly and take a week or two. With the PCB equipment at the Fabrication Lab, we can build a hardware design in a few hours and at a far lower cost,” Parke explained.

“The North Forge PCB equipment allows us to be more creative and innovative in our hardware design. This is because we are able to iterate so quickly: we can now build an idea, refine it, build a new version, and repeat that a few times in one day. This allows us to experiment with ideas that we’d never even considered with traditional board houses.”

Parke expressed that starting a company in Winnipeg is great for many reasons, but especially for the community. “We have met so many talented people that are genuinely enthusiastic about helping entrepreneurs. I really believe their support and collective wisdom makes starting a company here much less difficult than it otherwise would be.”