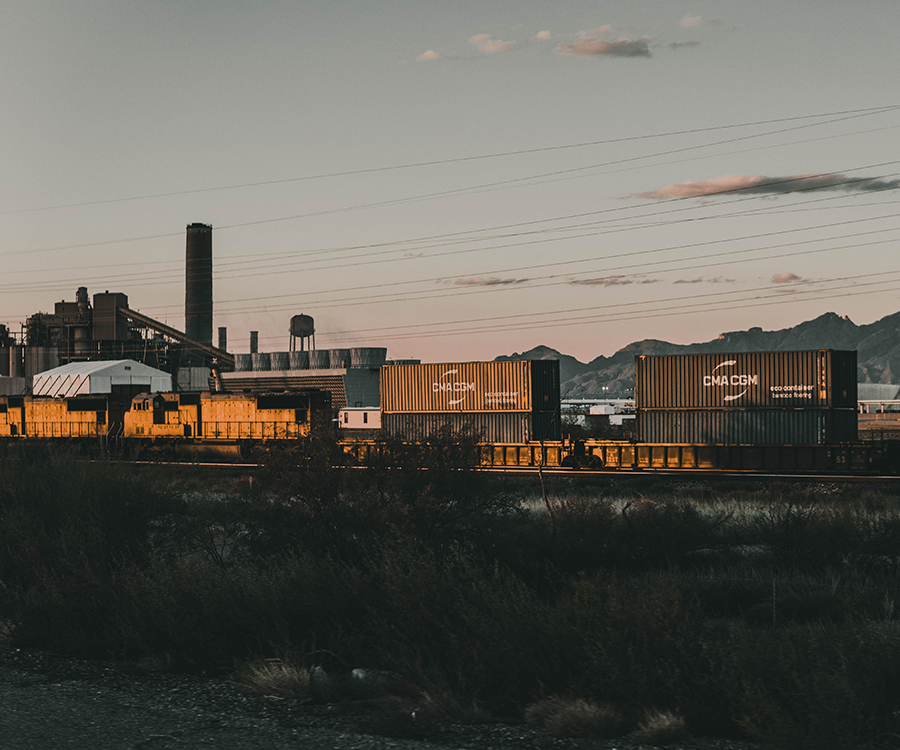 Did you know that there are 250,000 railroad crossings in North America and over 700,000 worldwide? Millions of people cross railroad tracks each day, many of which are likely to be impacted by railroad crossing blockage – TRAINFO was designed to mitigate those impacts.

TRAINFO is part of the North Forge Startup Program and has been utilizing the services available to help them navigate their business through the ups and downs. “The mentor North Forge placed us with, Christian Dandeneau from ID Fusion Software has been incredibly valuable,” says Neil Ternowetsky, Co-founder and CTO. “Christian makes sure to ask the hard questions to keep us honest as we grow the company and supports us in the areas that are outside of our expertise.”

The company is currently supporting its tenth deployment and is adding fifteen new ones by the end of September. In addition, they recently launched their first U.S deployments in Seattle and Colorado and they expect to onboard three additional US cities over the next several months.

TRAINFO is working on integrations with Siemens, one of the largest traffic signal control companies in the world. They are also getting ready to kick-off a U.S Federal Rail Administration funded research project to reduce the delay emergency responders experience at rail crossings while on calls.

With all these exciting milestones, comes a busy travel season. The team has been invited to speak at several conferences and events in Toronto, Phoenix, San Antonio, Ottawa, Halifax, Washington, Portland and Pittsburgh.

Although TRAINFO is looking forward to what’s to come, they’re also celebrating some current milestones such as detecting their 500,000 train, improving their train prediction accuracy to within 1 minute 85% of the time, landing their first U.S client and closing their first railroad partner.