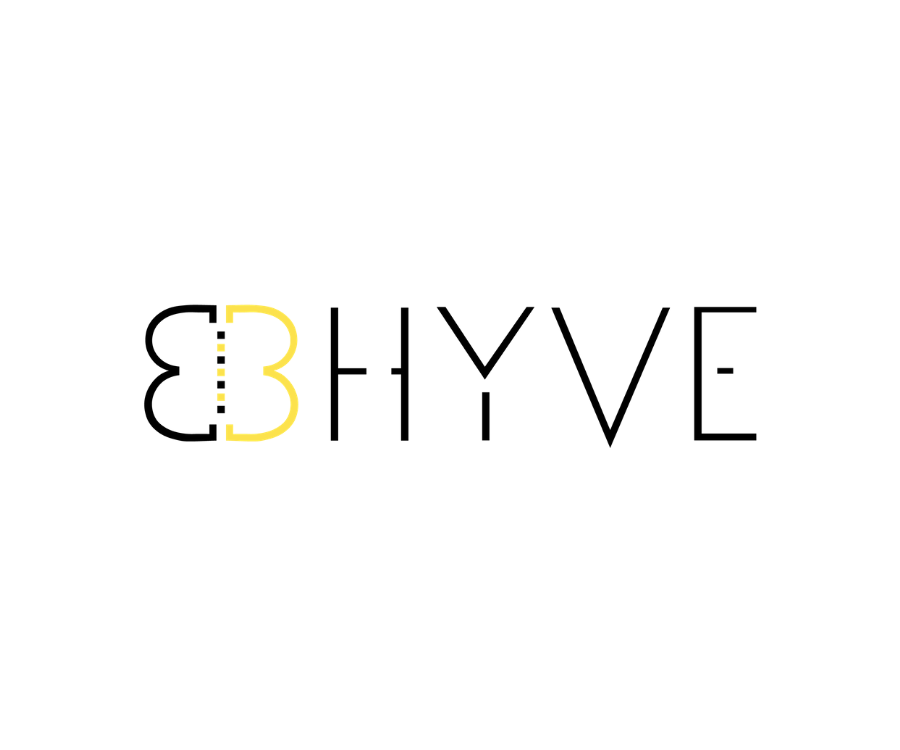 Finding the hidden talent: How BHyve is helping organizations put their greatest assets to use.

“This project started off so simple. But now it’s grown into something way larger than it was supposed to and I have no idea where to turn to get it done,” said Omkar Pandharkame, a friend of Ketaki Ogale’s. This was not an uncommon theme for the two friends, who would often discuss workplace problems together. Having worked in the tech industry for 2 years Ketaki, co-founder of BHyve, came to realize that she and her work colleagues often came across the same problem: a company’s biggest asset is usually the skills and knowledge of their employees, but those skills are so scattered within an organization that companies are not capitalizing on their biggest asset – people.

The two realized that if they could have access to a list, database, or platform, to look up who had certain skills, who could help them acquire the resources they needed to complete a project, or who has previous experience in a certain area, they could be completing projects at a much faster pace. “That’s really when I realized how many hundreds of thousands of dollars must be spent by companies every year just facilitating dialogue between their employees. Having worked in the tech industry myself for several years, I have always seen technology as a tool to enable people to reach their full potential. That’s when we really came up with the idea of BHyve” said Ketaki. With the help of her co-founders Vihang Mirkhelkar and Omkar Pandharkame, Ketaki and her team set off to create a platform that would put their employees at the front-and-center of their business model.

A Recipe for Success

“This HR platform goes far beyond simply listing an employee’s skills and abilities,” says Ketaki. “Once all of the skill profiles are entered into the platform’s searchable database, the AI starts recommending learning matches. That’s the secret sauce.” The platform links people up based on their profiles to heighten the learning experience. This encourages people within the organization to learn by connecting with others, rather than seeking the information on their own.

Ketaki realized that if they were going to take this product to the North American market first, they would need a strong ally in the area to help them grow. While researching incubator programs in North America, the team stumbled upon the North Forge Founders Program, which immediately caught their interest. “We applied – and within 8 hours, I received a response back from Elaine Greer as well as a personal note from Joelle Foster, North Forge CEO, telling me she was very interested in what we were doing. I’d never received such a quick response, and from the CEO too! It gave me the impression that this team was willing and able to go above and beyond for the companies that run through their program” said Ketaki.

By joining the North Forge Founders Program, Ketaki and her team were able to set up a strong network in the North American market as they had always hoped for. “We really love how much dedication North Forge gives to every single one of the organizations going through their program. You can tell that it stems from a genuine place of passion for the tech sector.”

Technology is the fuel of innovation, but innovation cannot take place without two key factors: collaboration and creativity. In the world of human resources, one plus one does not equal two, it equals three. By bringing people together to learn from each other, BHyve is set to drastically change the way we approach learning in the workplace. With the help of North Forge’s vast network of business and technology partners, BHyve is helping organizations put their biggest assets first – people, skills, and knowledge. When able, Ketaki will be moving to Canada and making Winnipeg her new home!

To learn more about how the North Forge Founders Program can help build your startup, click here.